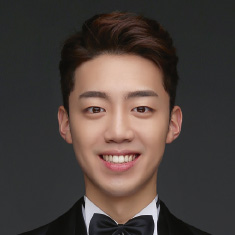 He was awarded in the first Prize 8th The Korea institute for German Lied Competition, 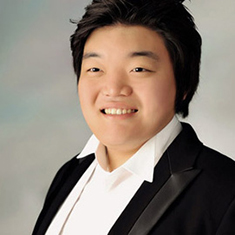 He was born on February 25, 1988 in Seoul, South Korea. After obtaining a baccalaureate, he joined the National University of Seoul to study singing. In June 2012, he won the Grand Prize of the 50th International Competition "Voci Verdiane", which is a great first for a tenor of Asian origin. This is followed by a series of victories, as in April 2013, obtaining the 3rd prize at the 9th ‘’International Music Competition Seoul’’. From then on, Junghonn Kim received numerous engagements, notably alongside Maestro Chung Myung-Whun. In January 2014 he won the Grand Prize at the 51st Francesco Vinas Competition. 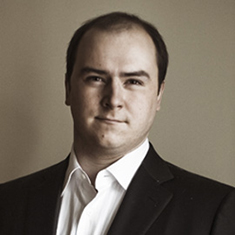 Starring as Escamillo in Carmen and Belcore in Elixir d’Amour, Burdenko has given solo performances at the Academia San Cecilia in Rome and in Novosibirsk, Lyon, Bangkok, Saint Petersburg and Santiago de Chile. His baritone voice is in great demand around the world. Burdenko has also won several international competitions, including the Elena Obratzova and Galina Vishnevskaya events. 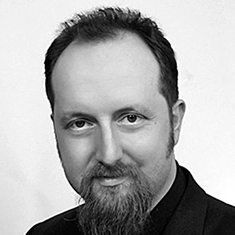 Born in Moscow, this young bass singer is a graduate of the Tbilisi V. Saradjishvili National Conservatory (master’s program). He has been a soloist at the Mariinsky Theatre since 2000. A finalist in the BBC Cardiff Singer of the World competition in Wales (2005), he won the Monte Carlo Voice Masters in 2008. 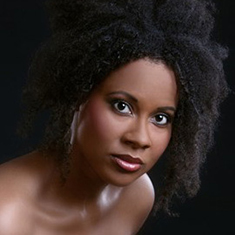 An American opera singer, Aaron was born in 1972 and is a graduate of the Florida International University (FIU) School of Music. Her career took a European twist in 2005 when she entered the World Music Masters. In 2010, she topped the bill in a Pharaonic production of Aida at the Stade de France, in which she took the principal role. In 2011, Aaron will perform Knoxville Summer of 1915 by Barber. 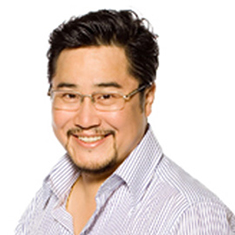 This Korean tenor studied singing at Seoul University before honing his skills at the Milan conservatory. Winner of several international competitions, he won the Voice Masters in 2002. He has already performed numerous roles (including Tebaldo, Ernesto and Romeo) on the world’s greatest stages and was named “Young Tenor of the Year” for 2001 by the German magazine Opernwelt. 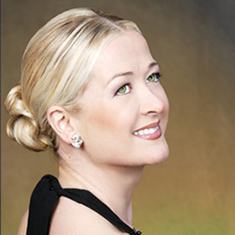 Born in 1982, this young French soprano studied lyrical song at the conservatory in the 14th arrondissement of Paris in the early 1990s under Georgette Rispal. After graduating with flying colours, she left for the US to study at the Juilliard School. She earned her stripes as a diva when she won the Monte Carlo Voice Masters in 1997. Following this success, she has gone on to perform numerous roles, including Sister Constance in the Dialogues des Carmélites.